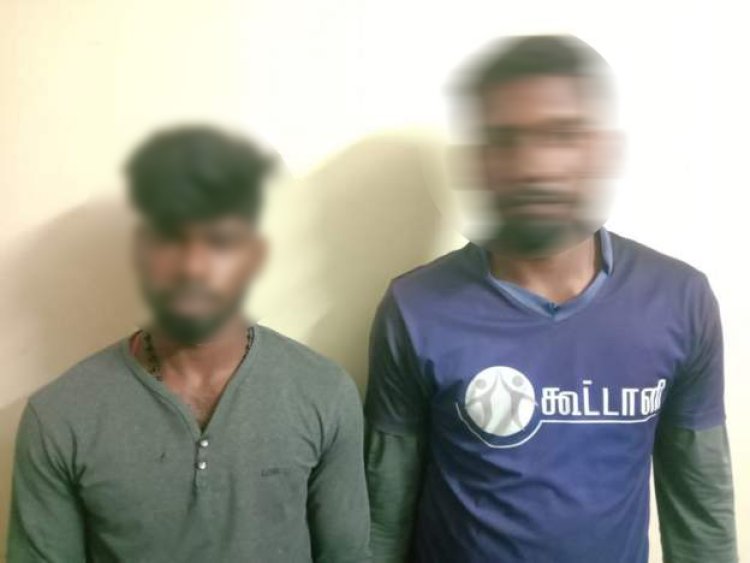 Arrested for fishing across the border remain in custody until the 1st of next month. 21.10.2021, were arrested by the Indian Navy patrolling the area near Kodiakkara within the Indian border and taken to Nagapattinam Naval Base last night.

The fishermen were handed over to the Vedaranyam Coast Guard inspector at midnight and interrogated by Central and State Intelligence Officers conducted an intensive investigation into the two fishermen, who were subsequently arrested, and the case was then registered with the Vedaranyam Coast Police Station.