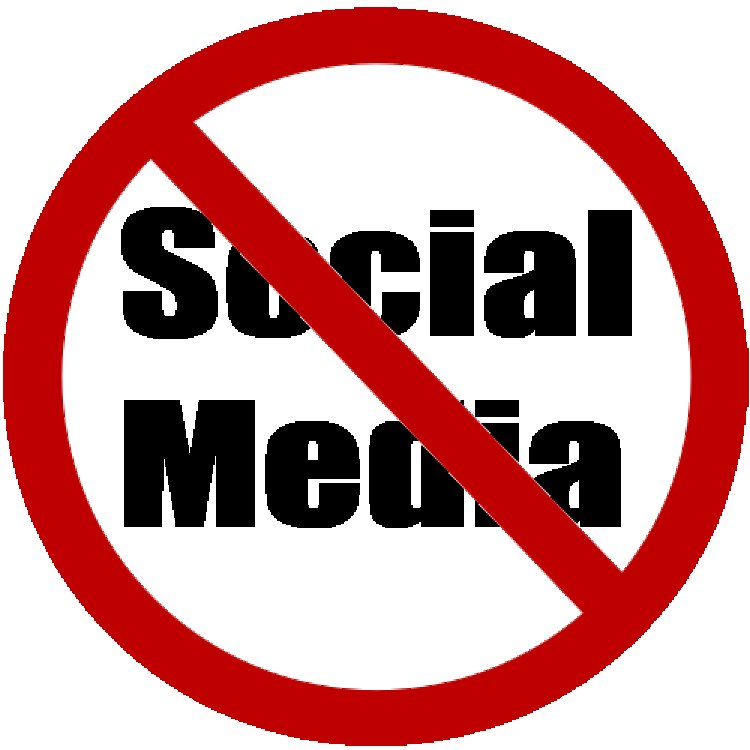 The question has arisen as to whether the social media networking sites have been disabled at midnight due to the extraordinary circumstances prevailing in the country. At a time when Sri Lanka is facing massive economic problems, large numbers of people are rallying against the government.

In this context, it was announced on Sunday (03.04.2022) that the parties in the opposition had made arrangements to carry out biggest protests. A state of emergency was declared by the Sri Lankan president, citing widespread damage and casualties during the protests and the unrest in the country.

It is noteworthy that social media has been down since midnight on 02.04.2022.