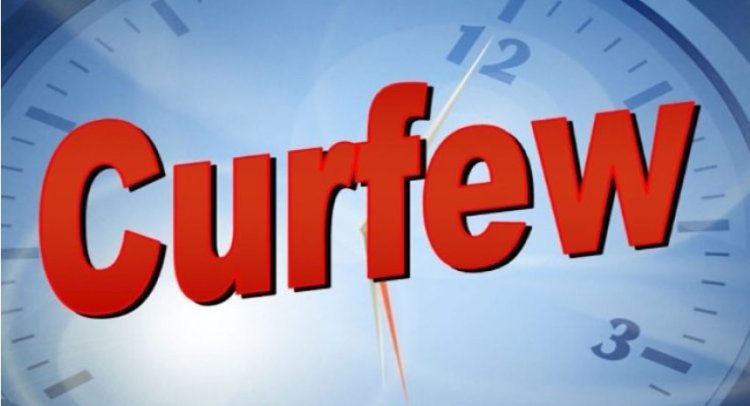 Colombo-based media has reported that protests are taking place in Colombo against the curfew.

The Sri Lankan president has declared a state of emergency to quell popular uprisings following the start of protests against the government. Despite this, the people's struggle is continuing now.