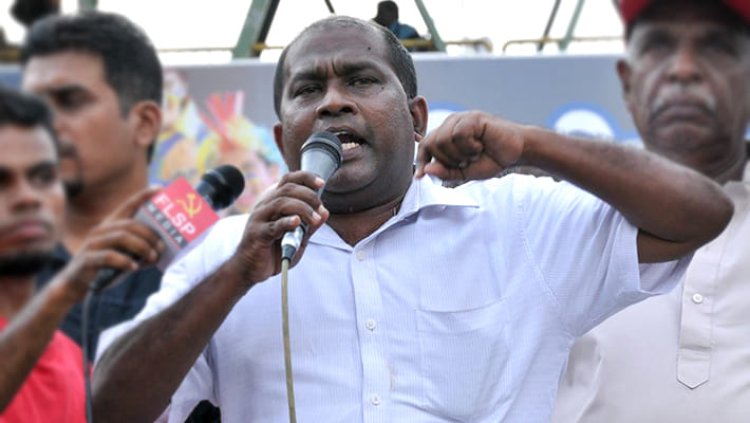 Over the past few weeks, there have been a number of island-wide protests over the principal and teacher salary conflict. At this time the Sri Lanka government has decided to reopen the schools tomorrow (21.10.2021) after the covid-19 restriction.

In this situation, many social activists are posting their views on the safety and surveillance of students.

Controversy has begun to escalate over reports believed to have been made by incumbent government officials.

And many are registering their protests against the governor's decision to reduce the salaries of teachers who are not involved in school education.

In this connection, Mr. Sarath Premasiri, President of the Kurunegal District Teachers' Association, has challenged the Governor to reduce the salaries of Teachers if possible. Meanwhile, the General Secretary of the Teachers Union Mahinda Jayasinghe has stated that he will not allow the salary to be reduced under any circumstances.

Low level foreign assets of the Central Bank of Sri Lanka! What's next?