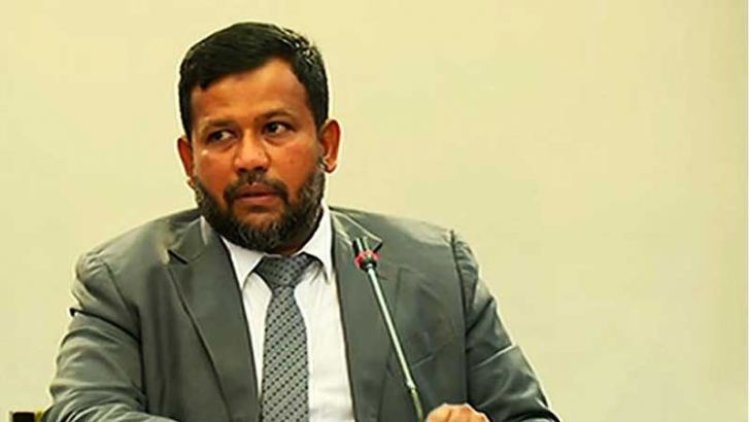 By the grace of God, I was released on bail by a court from six months of unjust detention the day before yesterday, said Member of Parliament Rishad Bediudeen.

He said this in a statement. May the peace and tranquility of the Lord be upon all! By the grace of God, the day before yesterday I was released on bail by the court from six months of unjust detention. All praise be to God!

From the day I was unjustly imprisoned, I extend my heartfelt thanks to all the mothers and brothers and sisters who fasted and prayed for my release.

It is my belief that all your prayers are not in vain. Leaders of the fraternal parties who spoke out for my release, members of parliament, lawyers who worked for my release, those who worked in international arenas, and journalists who acted conscientiously to uphold media ethics.

I extend my heartfelt thanks to all those who transcended racial, religious and party differences. My release is not the end. Many of our siblings, who have suffered untold hardships, have been arrested under the Prevention of Terrorism Act and are unjustly detained and imprisoned.

The opposition that started the struggle

The hardship and poverty are rapidly increasing and the...