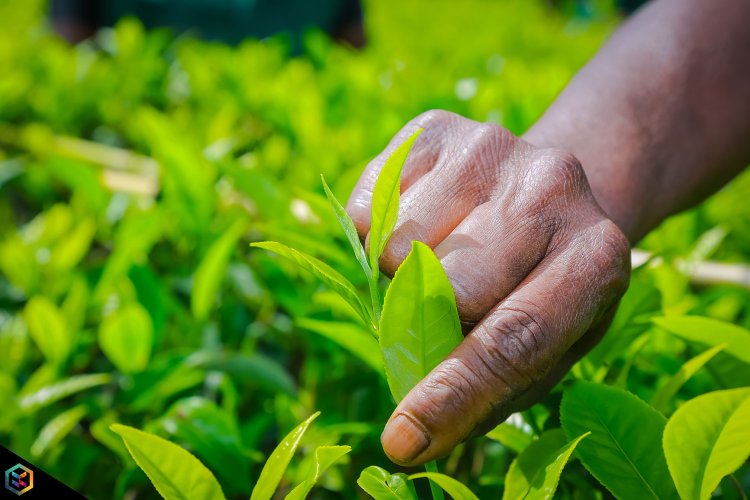 President Gotabaya Rajapaksa imposed a total ban on agrochemicals in May Pathirana said Tuesday the change should help Ceylon tea farmers, whose exports to the island nation are worth $ 1.3 billion annually.

A decline in the quality of the tea made in the factories has made the government decide to import ammonia sulfate, "Pathirana told reporters in Colombo, saying that imports of chemical fertilizers will continue until the island is ready to produce enough organic fertilizer for local agricultural needs.

Rajapaksa's policies had sparked anger among tea plantation owners and other farmers that reduced yields would lead to shortages. This threatened to exacerbate problems for a government and medicine disregarded the government last Week against its own ban by importing 30,000 tons of potassium chloride from Lithuania, but called it "organic fertilizer".

"We are not a stubborn government," government spokesman Dullas Alahapperuma told reporters at the same briefing with Pathirana. “We are sensitive to people's needs.