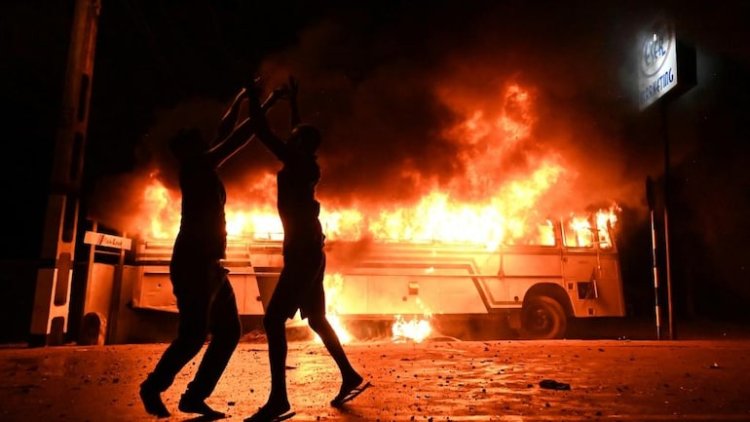 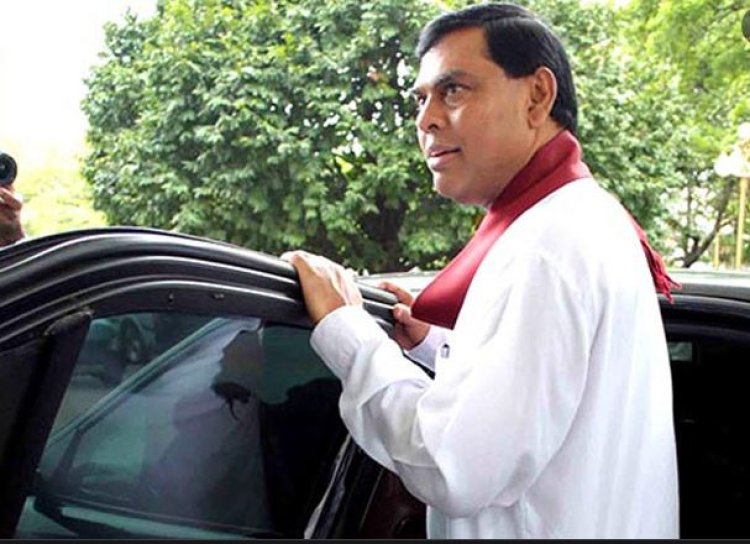 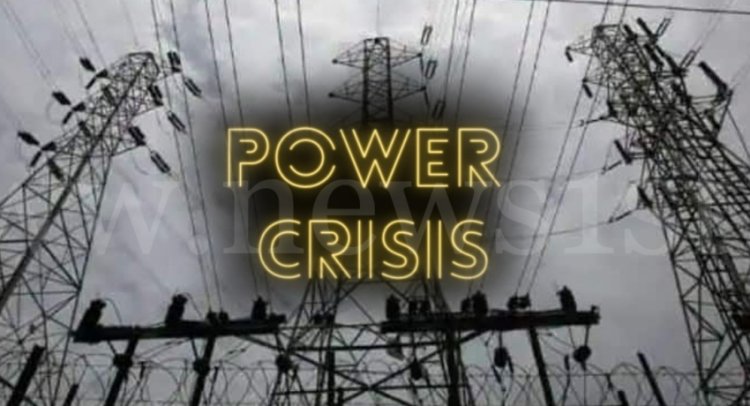 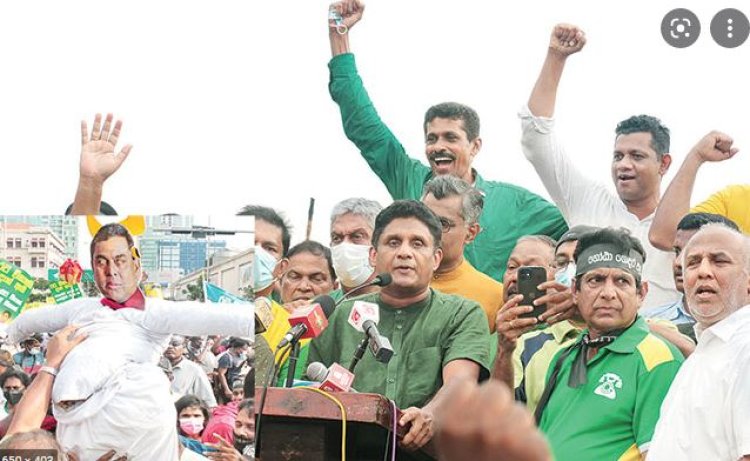 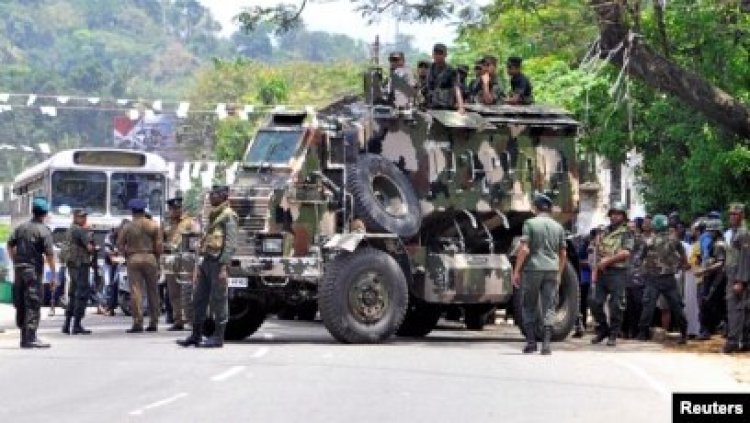 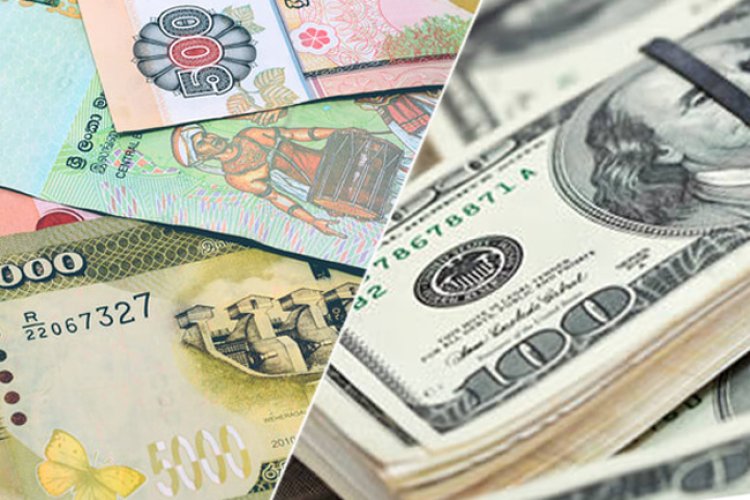 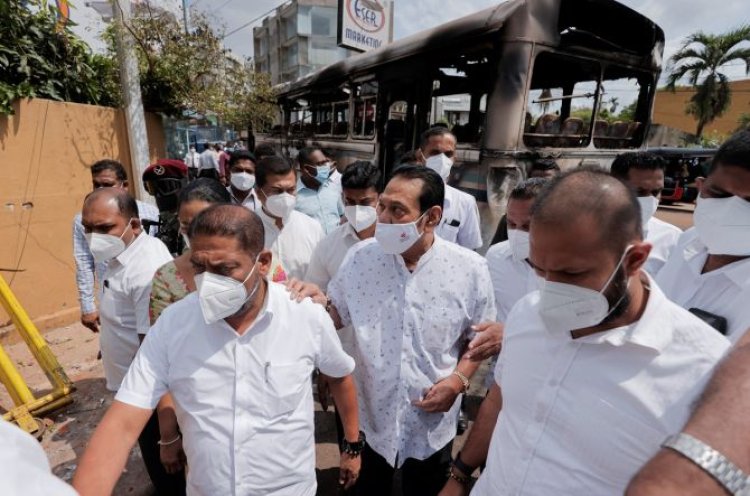 Sri Lanka has been facing a massive economic crisis for the past few months. Many people have been criticizing the government while posting their views on this. The Sri Lankan government blames those who ruled in the past for pushing the country into this situation.

Not only politically but also the public has been taking to the streets. It has been alleged that the ministers and the people's representatives are consolidating their position by engaging in unscrupulous tendencies without resolving the issues.

Electricity cuts are being implemented in Sri Lanka in various ways. When people commented on the power outage in recent months, they didn't know that the power outage had always been in the homes of soldiers, police stations and ministers. They live comfortably.

The people who voted have expressed their displeasure that they are in the dark. It was also seen that many posts were posted on social media in this regard.

Also, the power outage that occurred in Vavuniya the night before yesterday (01.04.2022) was announced to return at 12:00 midnight. But due to the negligence of the authorities, the power was restored at 12:25. It is noteworthy that many incidents like this have occurred on many occasions.

It can be seen that government officials also do not consider the welfare of the people. The accusation that state officials act immediately only to exercise powers is growing stronger.

The government fired the former energy minister, accusing him of blocking power supply for no reason. It is noteworthy that the government had alleged that there was a sufficient stock of fuel and that the Ministry was not interested in providing electricity and fuel to the people in a proper manner.

People have been blaming power cuts and fuel shortages for more time than ever before, when people expected the situation to change when the new minister took office.

Irresponsible responses of the government party

When people, the media and many others raise questions about the current crisis with the ruling party, the government side is not responding properly and giving spontaneous answers.

Although Gotabhaya Rajapakse, as president of Sri Lanka, has claimed responsibility for everything, he has not commented on the solutions. This confirms that Sri Lanka is in a dire situation.

Moreover, Prime Minister Mahinda Rajapakse has stated categorically and clearly that his rule will not be dissolved and he will not resign. The question arises as to whether this clarity does not occur in the problems people face.

And every minister is blaming the other government for the problem. In his special address, the President said that they came to power because of the mandate of the people. Now people are telling you to go home. A TNA MP has said you should resign accordingly public request now.

They say the government has created a situation where people do not have access to basic amenities and take to the roads for basic necessities. Not only that but people have started taking to the streets and fighting.

Many political analysts have commented that this is not good for the future of the country. And two days ago, the public and niversity students has been besieged the president's house and protesting. Many of these women have taken to the streets with their children and taken part in the struggle.

The struggle suddenly turned violent. The attack on the journalists who covered the event has made it clear to the world that media freedom in the country has once again been snatched away and repression unleashed.

The leader of the Janatha Vimukthi Peramuna (JVP) said at a press conference in Colombo that the government was working behind the scenes to turn the uprising into violence.

Opposition parties and civil society groups have been staging mass protests in various parts of the country. Massive anti-government protests organized today (Sunday 03.04.2022) have been postponed. Protests have reportedly been postponed after the Sri Lankan president declared a state of emergency.

In the past, the Tamil people faced many hardships due to the emergency law. Now it continues its impact in the South as well.

Many are saying that the protests that were to take place today have been suspended. The government may have taken some steps to stop the people's struggle. Rather the paralysis by the emergency law is predicted to cause more waves of protest.

The government is constantly interested in finding a temporary solution to each problem. The pace at which the government is moving towards a permanent solution appears to be slow compared to the situation in the country.

There is no alternative to repeatedly suppressing the people by emergency legislation and increasing the resistance of the people and the speed of the struggle.

They are said to have the potential to reduce the risks to the country by exposing the people to the measures being taken by the government to meet the essential needs.

The selfish plan of the opposition

The opposition leader commented during a protest in Colombo a few weeks ago with the participation of the United People's Power (UPP) that he had agreed to be given a lubricant by an Arab country and to hand over the money after three years.

The question arises as to why he could not bring it to the people through the state if he was concerned with the welfare of the country and the people. Where did the theory that they could serve the people only if they were given the responsibility of governing themselves come from?

It is being alleged that every member of the opposition is now an observer.

Irresponsible activities of the people and inflation

Studies show that people are also contributing to the dollar shortage in the country. Remittances from abroad take place through unauthorized transactions.

Thus the dollar that should have been properly received from abroad was not available to the country. It is an undeniable fact that despite the economic downturn, this currency system has led the country further into recession.

In today's scenario, even if the government declares the dollar to be worth one dollar, the black market will continue to buy dollars from the hoarding community. This will lead the country to further setbacks.

Therefore, Sri Lanka is suffering from a dilemma in which not only the government but all sectors need to be vigilant.