The opposition that started the struggle 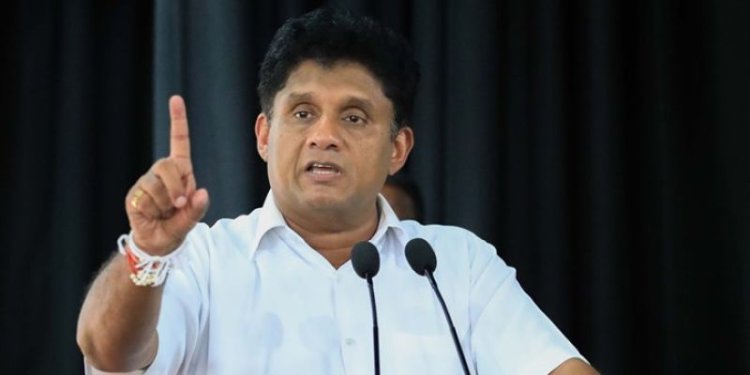 The government, which prides itself on having seven brains that can do wonders in the economy, is now oppressing people like never before.

A demonstration was held in the city of Kesbewa yesterday under the theme "Rulers of the will - people on hunger". Honorable Sajith Premathasa said this while commenting to the media.

He continued, the government has not paid any attention to improving the livelihood of the people. Large-scale mafias are involved in everything in this country.

The government continues to oppress the people day by day. The government has a responsibility to protect all rights, including civil, economic, political and cultural rights. On the contrary, he added, what is happening today is that the government is making the people uncomfortable and living in poverty.

The hardship and poverty are rapidly increasing and the problems of the people are...

The killing of Conservative MP Sir David Amess is being...