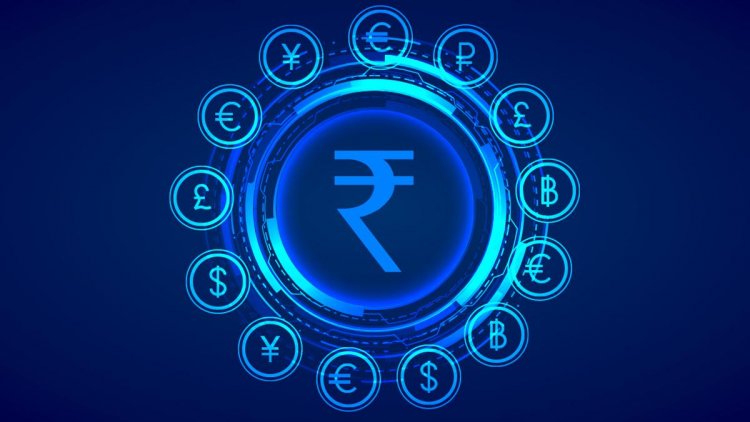 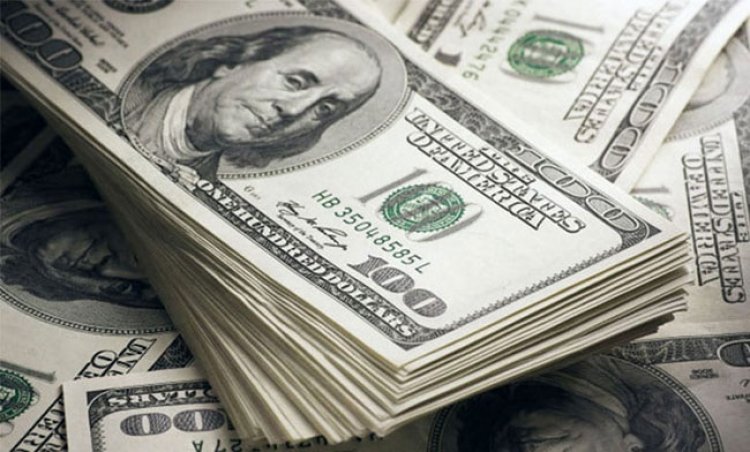 As there is a severe shortage of US dollars in Sri Lanka, the Sri Lankan government has started using the Indian rupee to conduct bilateral trade.

This article analyzes how this will benefit Sri Lanka and how it is being implemented.

A Sri Lankan bank has opened a vostro account with the State Bank of India for bilateral trade in Indian rupees. The Indian High Commission to Sri Lanka confirmed this information in a tweet this week.

What is Vostro Account?
An account held by one bank on behalf of another bank is called Vostro account. The bank holding the funds also acts as the custodian of the bank holding the foreign account. Sri Lanka, which is heavily affected by the economic crisis, is facing various challenges due to the declining of dollar reserves. Especially in the past, Sri Lanka faced massive difficulties in providing even essential services including fuel, gas and pharmaceuticals.

In this situation, Sri Lanka agreed to use the Indian rupee in international trade a few months ago to address the shortage of dollars. The Vostro account has been opened even as the Indian government has announced that it is looking at ways to bring dollar-deficit countries into the Indian rupee trade settlement mechanism.

What is the benefit to Sri Lanka?
By opening a Vostro account, a person in Sri Lanka can hold US$ 10,000 worth of Indian Rupees, it has been announced. Also, it is said that Indian Rupees can be used instead of US Dollars during international transactions between Indian and Sri Lankan citizens. It is reported that India has offered this solution with the intention of providing a solution to Sri Lanka's economic crisis as a friendly country.